Welcome to the Music of Mike Williams! 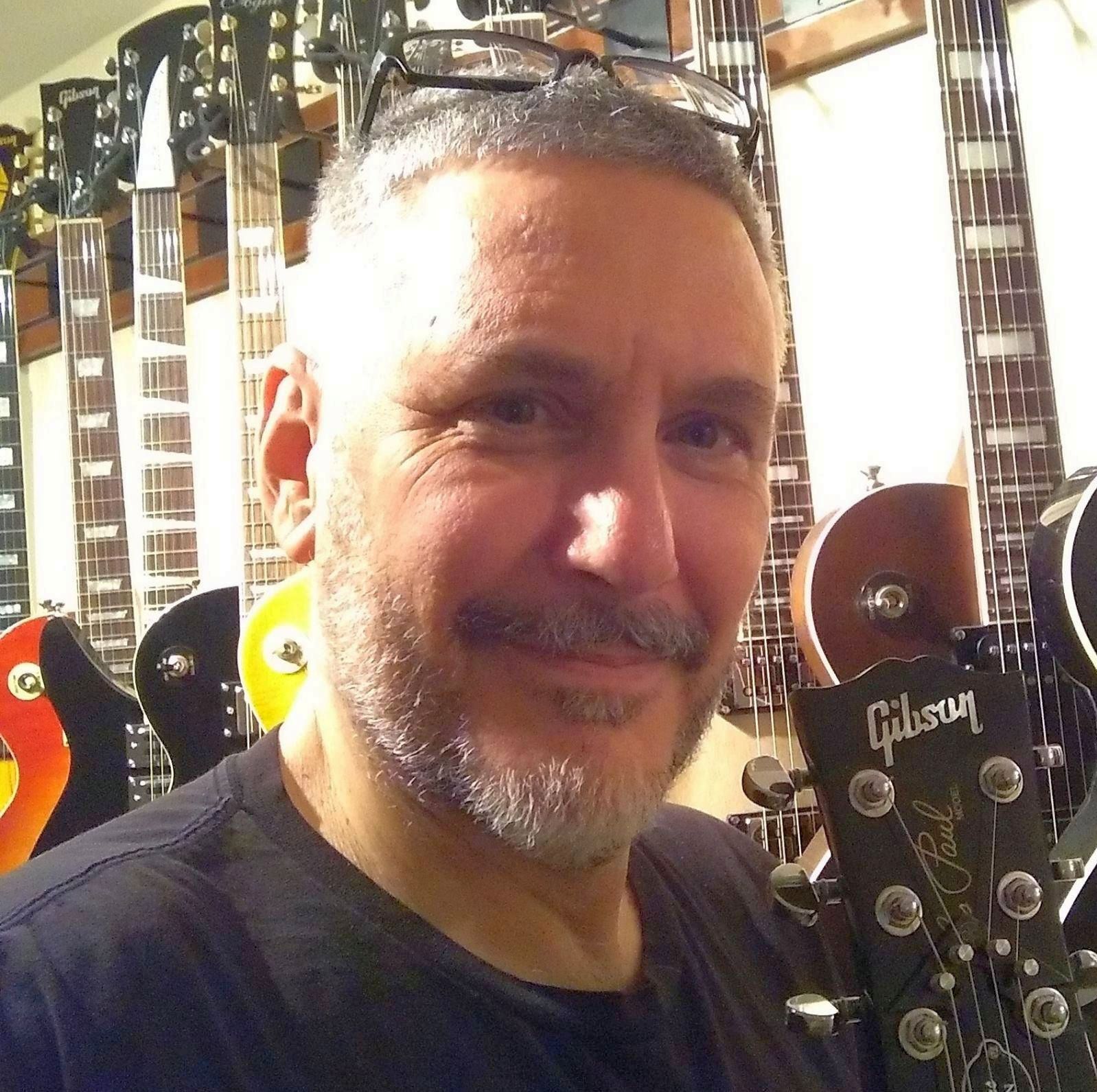 Mike Williams is a Raleigh, NC based singer/songwriter. His influences include the Beatles, Jimi Hendrix, Led Zeppelin, Klaatu, Collective Soul, and many other bands and artists. He has been writing original music since the late 1970s. During the 1980s, Mike actively marketed his music in pursuit of a recording contract or publishing deal. In the 1990s, after becoming disenchanted with the formulaic approach record labels were insisting on, he and his brother, wrote and recorded original music at their 4 track home studio in Maryland.

In 2011, after a 10-year break from recording, Mike decided to write and record his debut album Leaving Dystopia. Dystopia was released in February 2013 and continues to be widely listened to across the world.

You can listen to Mike's music on his Reverbnation and Soundcloud sites as well as on all the major streaming sites.

Mike's unique style coupled with his fusion of influences shines through in his refreshing and relevant collection of songs which he hopes will help awaken your inner spirit. Enjoy!

Listen to Mike's music on Reverbnation, Soundcloud sites and YouTube.

And a few jams to whet the appetite!

Mike brought together over 80 independent songwriters and musicians from across the world to create this unique 5+ hour listening experience. Enjoy! 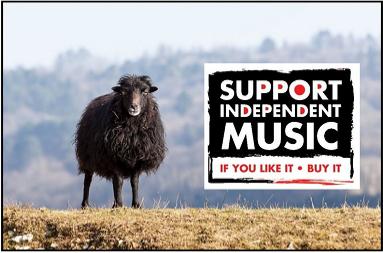 This email address is for music related inquiries only.
Non-music related emails will not be responded to.
Contact Mike: Send Email